Skip to content
On Monday, Apple held their annual developer’s conference at Apple Park. At WWDC they announced lots of info about the next versions of each of their OSs and also some hardware 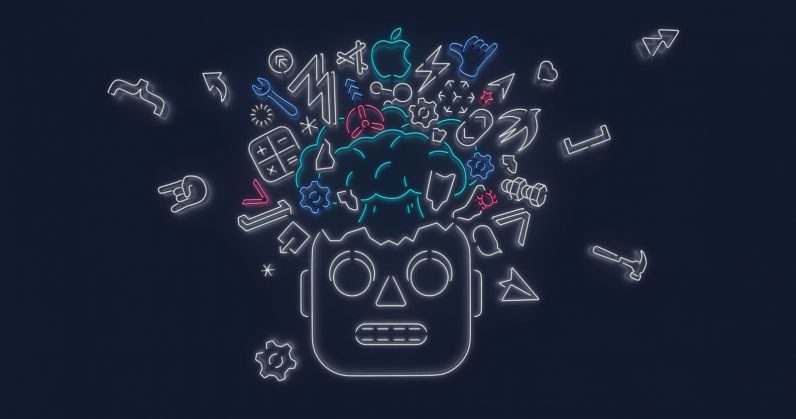 On Monday, Apple held their annual developer’s conference at Apple Park. At WWDC they announced lots of info about the next versions of each of their OSs and also some hardware The next thing they talked about was TVOS. They announced that it would be getting support for multiple users and they also announced that they are going to be adding underwater screensavers.

Then they started talking about IOS, the first thing that they announced was that they’re upgrading app compression system lowering app sizes by 50% and update sizes by 60%. The next thing was one of the biggest announcements of the Keynote, they announced that they are splitting off the OS on iPads into iPadOS (which I’ll be covering in the next section). Apple Maps will be receiving a long-awaited Street View mode. in Permissions news will require an app to have the ability to ask every time you open an app (if you say so), It will also alert you when apps are using their permissions and finally will block wifi and Bluetooth tracking.

Messages will be receiving WhatsApp like contact sharing and support for Memoji Stickers. IOS 13 will support pairing multiple pairs of AirPods. Like Google Assistant, Siri is going to be getting a more accurate voice and also will be getting support for live radio. CarPlay is getting a new calendar app, music app redesign and, Pandora and Waze.

At WWDC Apple announced that they are going to be splitting the OS on the iPad off. The differences are mostly related to multitasking and stuff like that. This new operating system will have split-screen that utilizes the dock. The biggest feature in this is multi-window it uses completely independent windows and even works with multiple windows of the same app.

The first MacOS announcement was that the new version of MacOS was that it’s going to be called MacOS Catalina. The next thing was that iTunes is being split into 3 apps (Music, TV and, Podcasts), the split is only on Mac. The Podcasts app will keep the iTunes UI and do indexing of podcast episodes (IOS syncing in finder now).  The next thing announced was Sidecar which allows you to extend a Macs display to an iPad and get Wacom like functionality. Marzipan which was announced at last WWDC got renamed to Catalyst, Twitter and Atlassian announced that they are going to be making native apps for Mac.